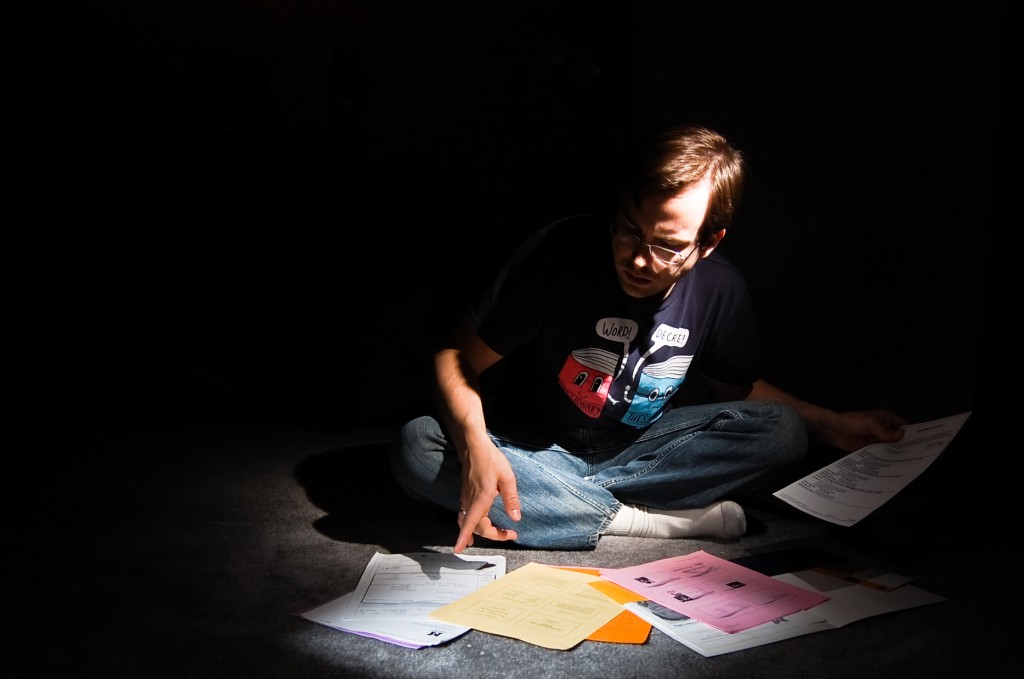 With today’s competitive job market, people can be quick to jump at the opportunity to gain experience—whether they get paid or not. This eagerness is what fuels the market for unpaid internships, where motivated people are looking to enhance their resumes and companies are looking to reduce labor costs.

Unpaid internships are common in nonprofits, small businesses, and the creative industry (such as with film, media, and fashion companies). However, some companies may be hesitant about hiring unpaid interns. If you have heard about recent lawsuits by unpaid interns against their former employers, you might be worried about whether your company’s unpaid internship program violates labor laws.

Recent Lawsuits in the Creative Industry
Increased concern about the legality of unpaid internships has resulted from recent lawsuits by former interns against major entertainment and media companies.

In a lawsuit filed in November 2011 against Fox Searchlight Pictures, two unpaid interns, Alex Footman, 24, and Eric Glatt, 42, allege that the production company violated the Fair Labor Standards Act’s regulations during their internships on the movie “Black Swan.” Footman and Glatt claim that they were doing the work of regular employees without getting compensation and did not receive the educational experience expected of an internship. For five months, Footman’s work as a production intern on the film included menial tasks such as making coffee, cleaning the office, and taking lunch orders. Glatt had to do low-level administrative work such as preparing purchase orders and collecting signatures on documents. These tasks are representative of the kind of work that newcomers in the entertainment industry sometimes undertake to “pay their dues” and would be acceptable if they were paid. However, because these individuals were brought on as unpaid interns (as they often are in the film industry), their work responsibilities opened the door to claims of federal and state labor law violations.

In a lawsuit filed in February 2012 against Hearst Corporation, intern Xuedan “Diana” Wang, 28, alleges that she worked up to 55 hours per week unpaid doing the same type of work as paid employees. As the Head Accessories Intern, she coordinated pickups and deliveries of samples for Harper’s Bazaar magazine, maintained fashion closets, and managed expense reports. Interns from the company’s other magazines have joined the lawsuit in what has now been certified as a class-action lawsuit against the media conglomerate.

With more lawsuits about unpaid internships getting public attention, interns may now feel more comfortable in speaking out against alleged exploitation by their employers. In these recent cases, the interns were never paid for their work and claim that their employers violated the Fair Labor Standards Act. As a prospective or current employer of interns, you must understand the requirements for lawful unpaid internships under this law so that similar lawsuits don’t happen to you.

What Internship Supervisors Should Do Now
If your company currently offers unpaid internships, a careful reevaluation of your internship program under the FLSA is crucial. To start off, make sure managers and supervisors fully understand the FLSA and their roles as mentors so that they do not exploit interns. Shape the internship program into an overall educational experience for interns. Make a list of skills and knowledge interns should gain by the end of the program. Assign tasks to interns that do not mirror work done by regular paid employees. Set out company policies in writing so interns are aware that they will not be getting paid and not entitled to jobs at the end of the program. If you are still unsure about the legitimacy of your unpaid internship program, you can send a request to the Department of Labor for an opinion.

If you have reassessed your unpaid internship program and it fails to comply with the requirements under the FLSA, you must classify your interns as employees and pay them appropriate compensation for their work.

For more information on the Fair Labor Standard Act, visit the Department of Labor’s Wage and Hour Division website: http://www.dol.gov/whd/

The Future of Unpaid Internships
In light of recent lawsuits, several companies have reacted by terminating their unpaid internship programs or offering only paid internships for fear of possibly violating the FLSA rules. Fashion PR firm Alison Brod has even rejected all volunteer applications for New York Fashion Week.