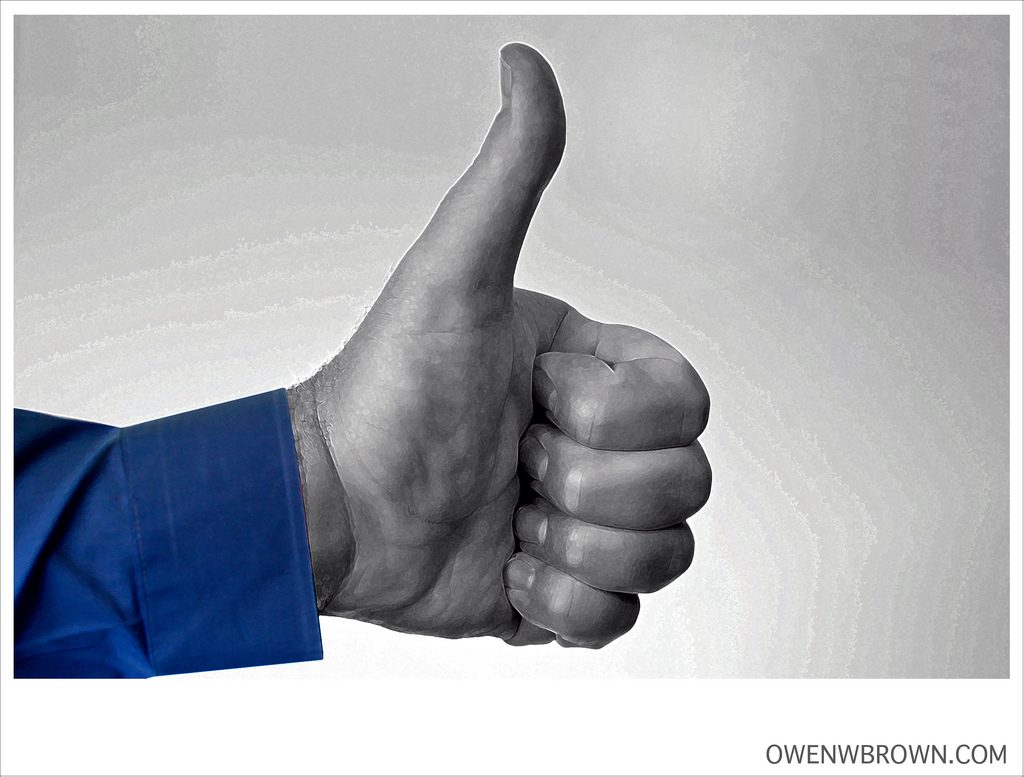 Social media is an effective marketing tool for businesses to build name recognition and interact with customers. Some businesses use social media for promotions that give away prizes to winners. Facebook is a particularly popular platform for businesses to run contests and sweepstakes. However, Facebook has rules and restrictions on promotions that companies need to adhere to or otherwise risk getting their Facebook page removed.

2.     Be explicit about Facebook’s terms and conditions within your promotion

i.     Full release of liability for Facebook by each promotion participant;

ii.     Acknowledgment that the promotion is not sponsored, endorsed, or administered by, or associated with, Facebook; and

3.     Do not have people enter your contest or sweepstakes by liking your Page or Wall post, uploading a photo or video to your Wall, commenting on your Wall, checking into your Place, or updating their Facebook status.

4.     Do not use Facebook features, such as the Like button, as a voting mechanism that selects the winner for a prize

5.     Facebook cannot be the method of communication for notifying or contacting winners.

Third Party Applications that Follow Facebook’s Promotion Guidelines
Because you need to use a third party application to run your Facebook promotion, finding the right app that works for your business is crucial to running an effective and successful contest. Here is a list of some popular third party app providers:

Tips For Running a Successful Facebook Promotion
Now that you know the rules and have the tools to run your Facebook promotion, here are some tips to help you run a successful campaign:

Conducting a Facebook promotion comes with rules you must adhere by. Facebook wants to avoid liability and distance itself from what businesses do with their promotions. So familiarize yourself with Facebook’s rules to avoid any problems with Facebook in the future.

CREATE Legal does not receive compensation in reviewing any companies, products, or services. Reviews do not constitute endorsement by CREATE Legal.