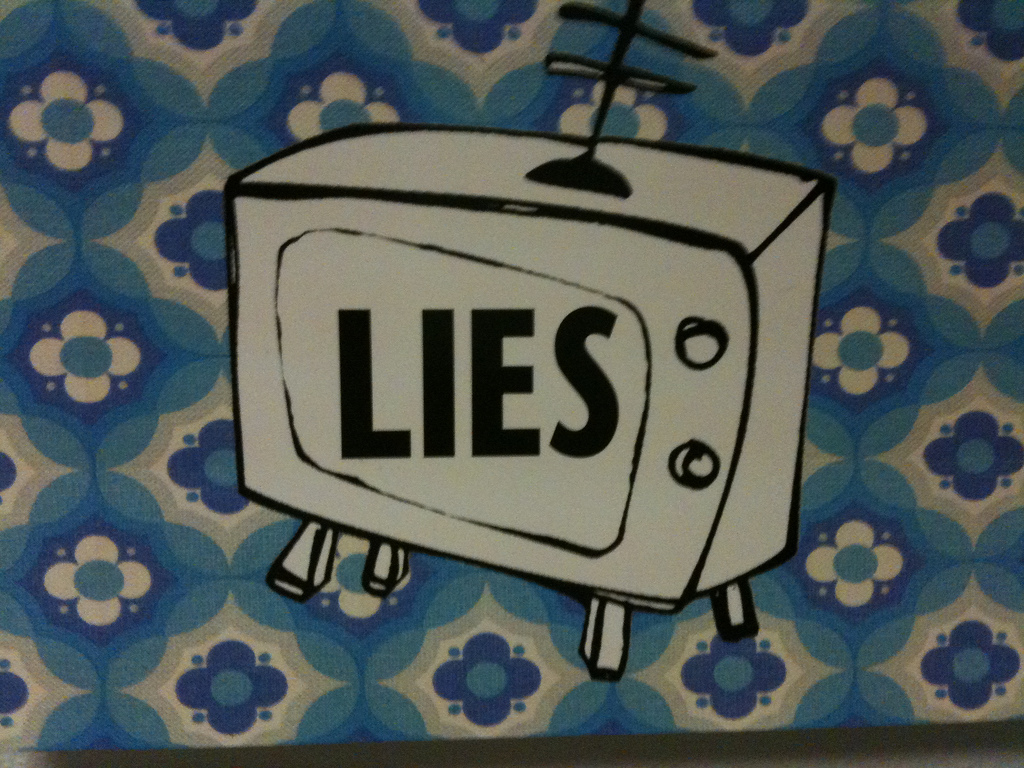 Managing one’s reputation can be a difficult task, and even more so in the digital space. Negative publicity can immediately hurt one’s reputation and, given how fast information travels today, can be especially challenging to remedy. You should be aware of how to protect your reputation from defamation and avoid being liable for statements you make about others, particularly over the Internet.

While defamation laws vary from state to state, defamation is generally understood as “a false and unprivileged statement of fact that is harmful to someone’s reputation, and published “with fault,” meaning as a result of negligence or malice.”

Elements of a Defamation Claim

To constitute defamation, the following elements must be proven by the plaintiff, the person allegedly defamed:

2. A false statement of fact
The statement must be verifiably false, meaning that it can be proven to be factually false. Truth is “an absolute defense to a defamation claim.” Statements of pure opinion without any factual basis do not constitute defamation because these statements cannot be proven true or false.

3. The statement is about the plaintiff
The statement must be reasonably interpreted as referring to plaintiff. A defamatory statement need not explicitly name the person; a person can still be defamed with only a description of the person, a false name, or the name omitted entirely. If there is enough information to identify the person, a defamation claim can be made.

5. Fault of the defendant in publishing the statement
The defendant, the person allegedly making the defamatory statement, must be shown to have acted at least negligently. In California, there are different rules for dealing with public and private figures who claim to have been defamed.

In California, private individuals, persons not included in the public individual categories noted above, must only show that the defendant acted with negligence, meaning a reasonable person would not have published the statement. Thus, in regards to statements made to private individuals, the defendant can be held liable for defamation even if he or she actually believed the statement to be true, but the assumption was unreasonable under the circumstances.

Social media has enabled us to quickly and widely publish statements online. Keep in mind that online statements are still subject to defamation laws and, given the increasing notoriety of “Twibel” lawsuits involving defamation using social media platforms such as Twitter, such online statements should especially be made thoughtfully. In a defamation lawsuit that was settled in March 2011, musician Courtney Love had to pay $430,000 to fashion designer Dawn Simorangkir as the result of Love’s tweets, MySpace posts, and commentary on other social media sites that expressed negative and false accusations about the designer.

You can monitor social networks and blogs for false and negative statements made about you or your business. Seek legal advice from an attorney to determine whether these statements rise to the level of defamation and discuss your next course of action.

To reduce the risk of being sued for defamation, be thoughtful about the statements you publish and understand the fundamentals of what constitutes defamation so you can avoid any such statements. If you are a business owner, establish public relations and social media protocols for your employees who speak on your company’s behalf. Should you be on the receiving end of a defamation lawsuit, there are defenses available, but you will need to talk to an attorney to determine whether any defenses apply to you and how you should respond to the lawsuit.

Are you concerned about defamatory statements made about you? Let us know in the comments or connect with us through Twitter or Facebook.