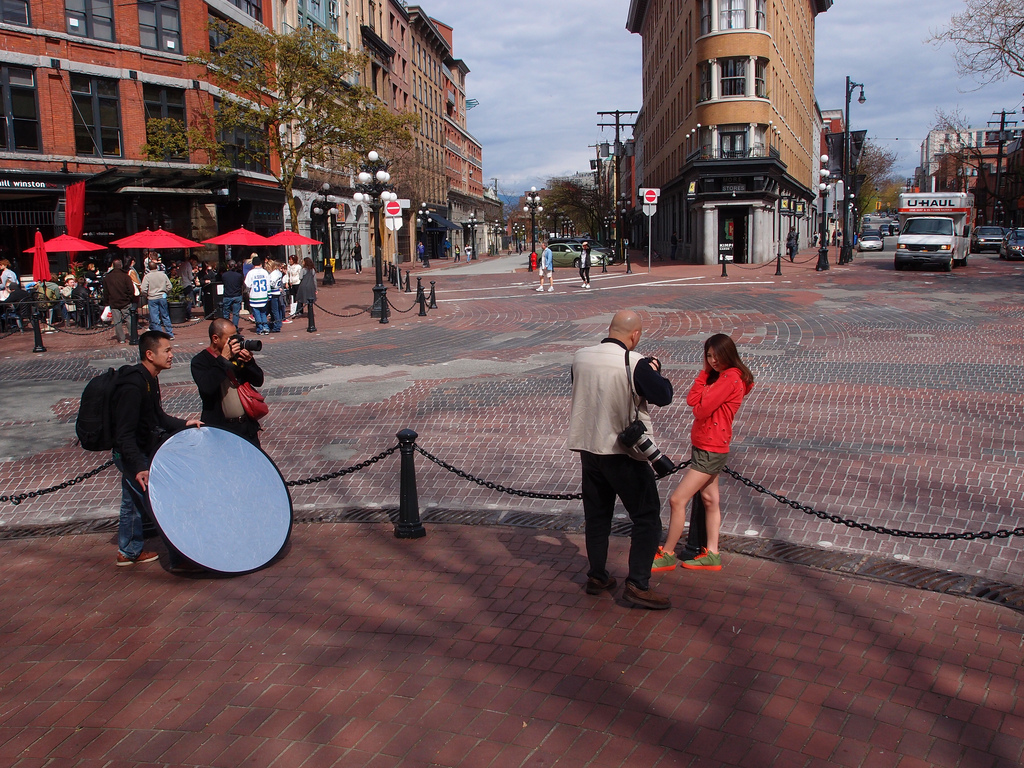 When You Need a Model Release Form

You should use a model release form when the person being photographed would be identifiable from the photos and the use of the photos is for commercial or advertising purposes.

Right of privacy issues arise when photographing others. Right of privacy involves the right of an individual to be left alone. Images used for compelling societal interests, such as news reporting and education, and images that are part of the public record (including photos taken in public places) are exempt from claims of right of privacy. However, images used for trade and advertising are not exempt. “It’s not the picture, but how it is used that determines the need for a [model] release.” Generally, when photos are used for commercial purposes (i.e. intended to bring a profit), model releases should be obtained from the people being photographed.Photos used for educational or editorial purposes do not require the same level of protection from right of privacy lawsuits, but could still benefit from model release forms if additional protection for the parties and clarification of other rights, such as future licensing of the images, is necessary.

If you do not plan on publishing the photographs, and have only taken the photos for your own enjoyment or to develop your photography skills, then a model release form would not be needed. But if there is any chance that the photos would be used for commercial purposes in the future, then you should protect yourself by using model release forms.

American Society of Media Photographers offers several templates that you can download and modify for your own use. These include:

A Recent Lawsuit Involving Unauthorized Use of An Image

In March 2012, model/actress Alicyn Packard sued Moet Hennessy USA for unauthorized use of her image for advertising, misappropriation of likeness, and negligent infliction of emotional distress in using her image in a controversial and offensive ad published on Belvedere Vodka’s Facebook and Twitter pages. The ad shows Packard trying to get away from a man with the caption, “Unlike Some People, Belvedere Always Goes Down Smoothly.” Packard claims that the image was a screenshot from a video made by her production company, Strictly Viral Productions,unrelated to Belvedere Vodka’s ad campaign and that she never gave Belvedere Vodka or its parent company Moet Hennessy USA permission to use her picture. The lawsuit notes that Packard has “now been unwillingly made the face of the Belvedere advertising campaign that jokes about rape, and has been put front and center in the worldwide controversy” that stemmed from the offensive advertisement and suffered “injuries to her reputation and her ability to market herself in the entertainment industry, and…tremendous anxiety and distress.”

Belvedere Vodka / Moet Hennessy USA never obtained a model release form from Packard. One of causes of action in Packard’s lawsuit is under a California law on right to publicity that prohibits the use of a person’s image in advertising without that person’s prior consent. This lawsuit is still pending as of the date of this blog post, but this lawsuit is a very serious reminder about the importance of getting permission from people whose images you use for commercial purposes, or do not use those images at all.

What You Can Do To Avoid Litigation